The Australian Government yesterday 16 August 2019 handed over the newest Guardian-class Patrol Boat Nafanua II to the Samoan Government at a ceremony in Henderson, Western Australia. 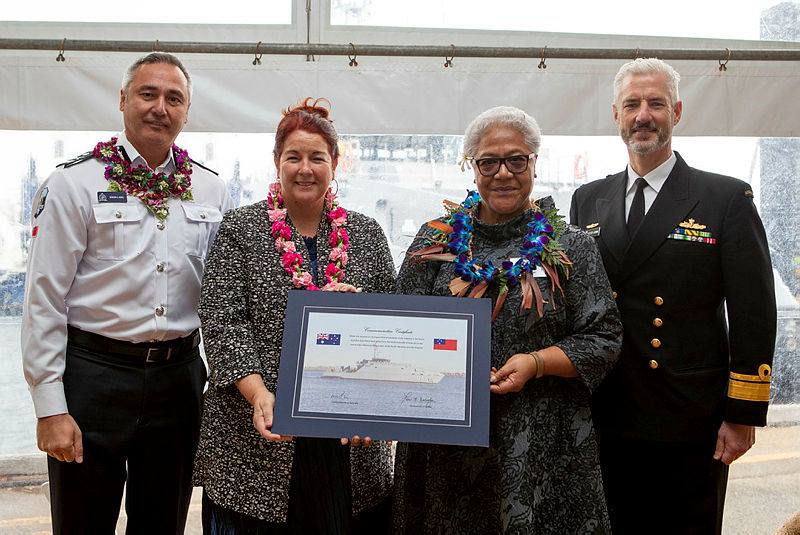 “The strong and enduring security partnership we have with the Samoa Police Service is evident as we deepen our defence cooperation through the exchange of the Guardian-class Patrol Boat under the Pacific Maritime Security Program,” Minister Reynolds said.

Minister for Defence Industry, the Hon Melissa Price MP, welcomed the Samoan delegation and congratulated them on their new capability, designed and built by Australian company Austal.

“The Guardian-class Patrol Boat programme supports 400 direct and indirect jobs here at Henderson, and is a great example of Australian industry coming together to support our Pacific neighbours.

“I am honoured to host the Deputy Prime Minister and Commissioner of Police, along with the crew – including the first three female officers of the Samoa Police Maritime Wing – who are training with our Navy in preparation for the journey home.” 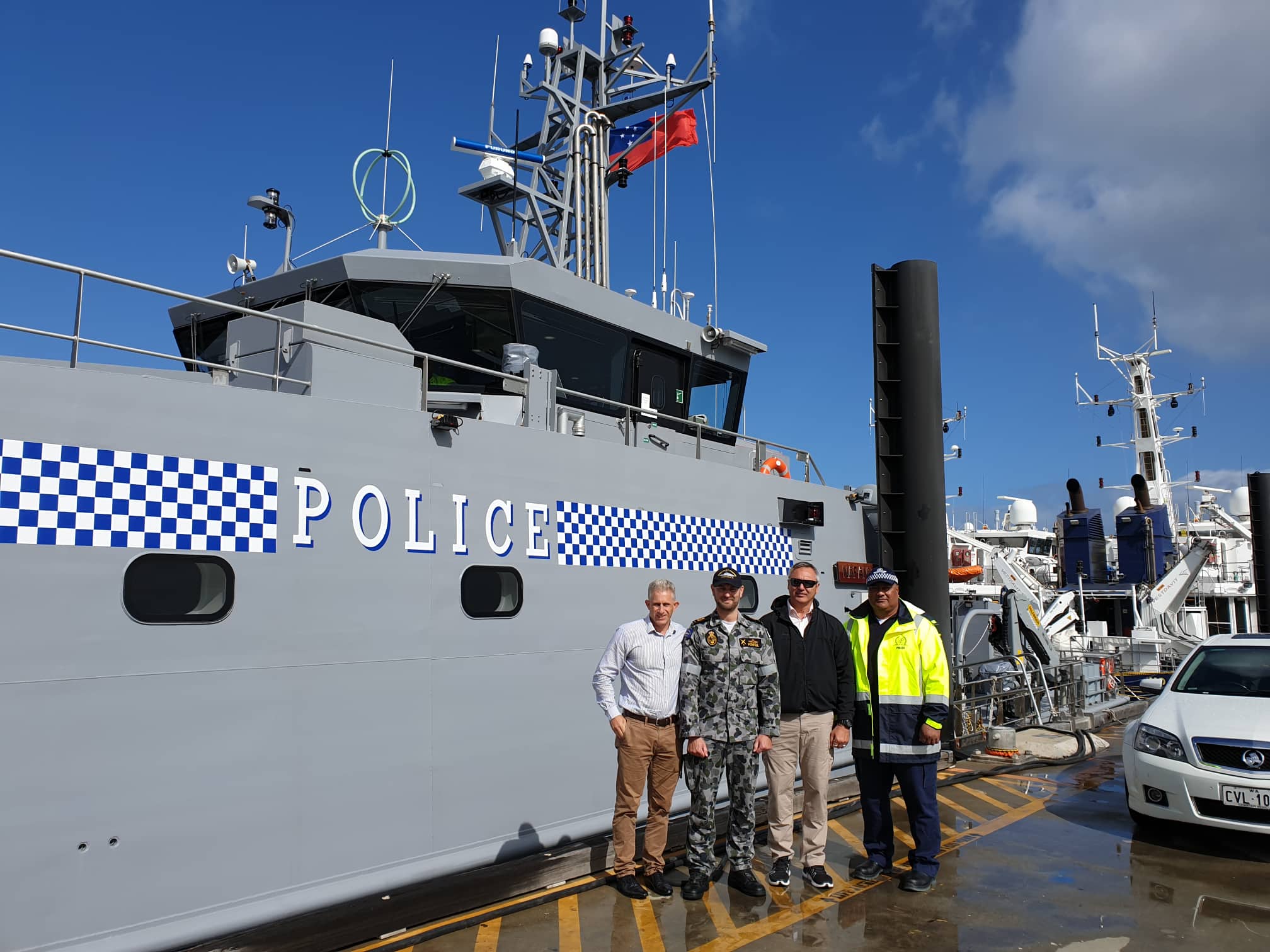 Samoa has accepted the request of the Australian Fisheries Management Authority to gather surveillance information in Australian waters during Nafanua II’s return transit to Samoa. This activity will occur under the Niue Treaty Subsidiary Agreement.

The decades-long commitment to maritime security is part of the Australian Government’s $2 billion Pacific Maritime Security Program. One component is the handover of the new vessels, with the first three being delivered to Papua New Guinea, Tuvalu and Tonga.