Over the week, the Commissioner and Executive farewell Technical Advisor (TA) David Bragg of the Australia Defense. He is returning with his family back to Australia after two years in Samoa as the TA for the Maritime Wing. He has been instrumental in some of the Maritime Wing projects set to be achieved this year. SPS also welcomes on board the new TA Damien Powell.

SPWAN also farewell Insp Vaalele Tofa from SPS. After working for the Samoa Police for over 15 years and with the new changes to internal organisation policies, Insp Tofa has decided to move on to work for the United Nations. She was the Officer In-Charge of the Professional StandardsUnit.

SPS wishes both TA David Bragg and Insp.Vaalele Tofa all the best. 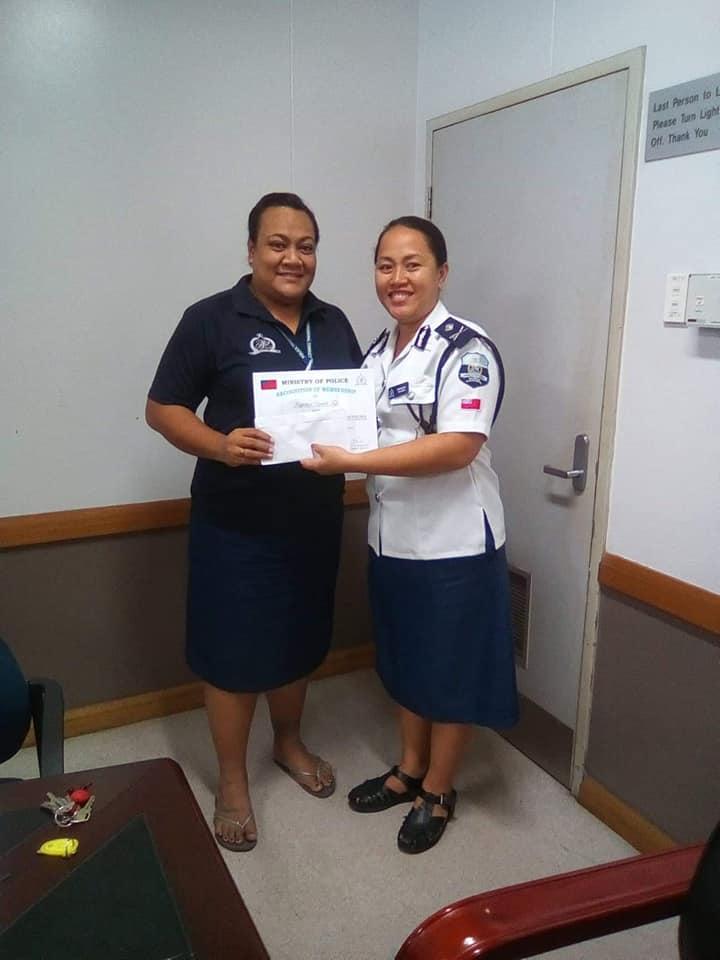