On Monday morning 17 February 2020, Police arrested a 37 year old male of Alafua at Vailoa who was believed to be under the influence of drugs at the time of arrest. A search of his vehicle revealed that this individual was in possession of marijuana, utensils, methamphetamine, live ammunitions and a handgun which is define as an unlawful weapon. The total value of methamphetamine seized is estimated at street value of $40,000 tala. He has been remanded in custody until the 9th March 2020 where he will appear in court for mention. 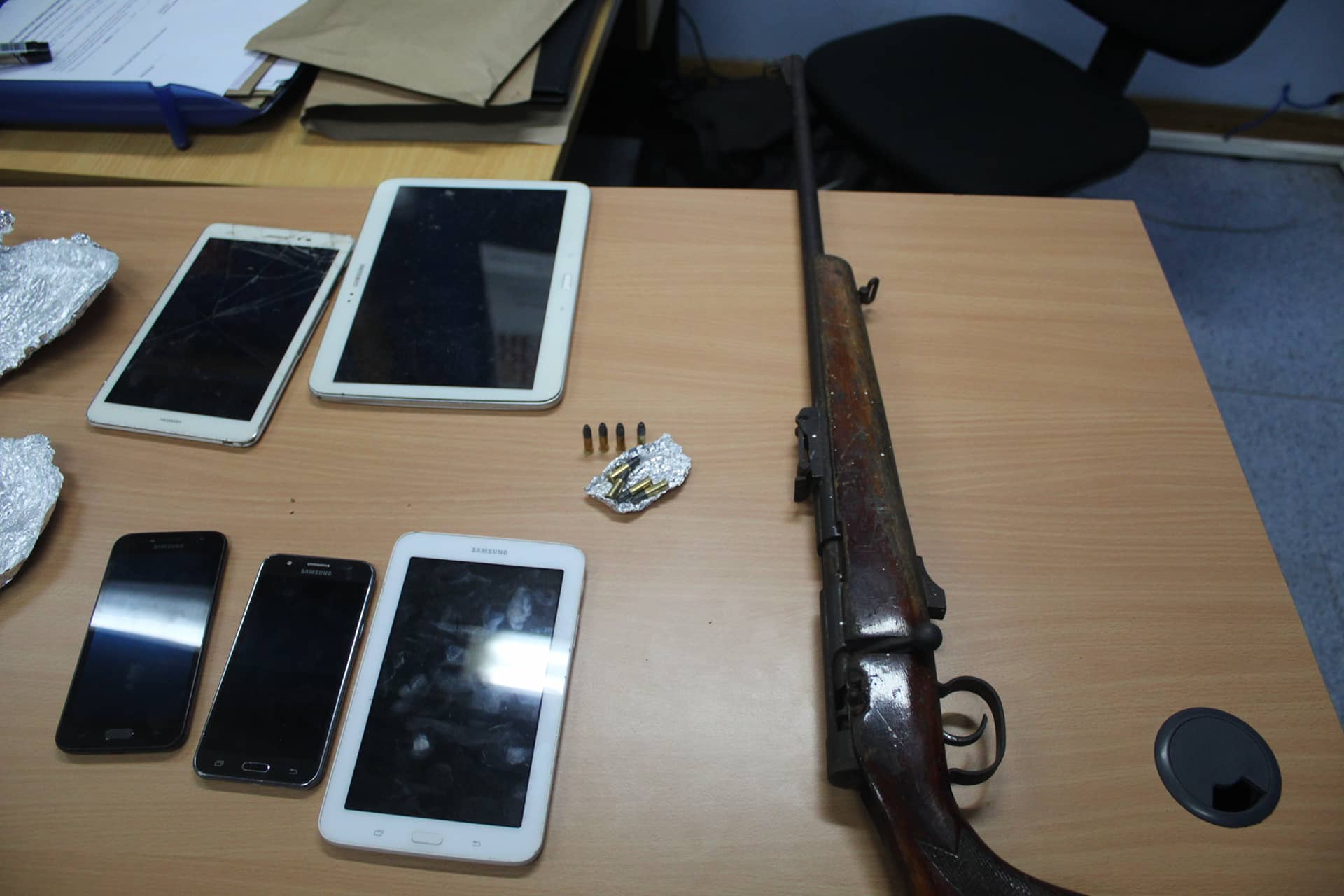 Earlier today, Tuesday 18 February 2020 police also seized from a home at Vaitele-uta marijuana and an unregistered firearm. A couple have been arrested in connection to this police response.

A similar incident where two handguns (unlawful weapons) were seized from a search of a home at Sapulu Faleasiu stemming from a police response on Wednesday 12 February 2020.

In the last two weeks a number of unlawful weapons have been seized by police. Samoa Police Service reminds the public that unlawful weapons are not only unlawful but also dangerous in the hands of the wrong person.

We thank the public for their continuous support of our mission to keep Samoa safe.

Working Together for a Safe Samoa